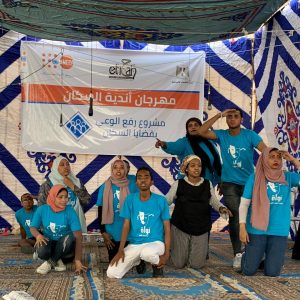 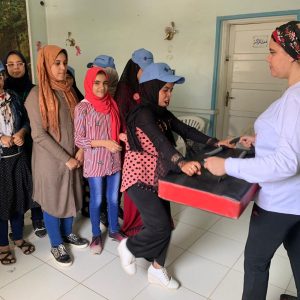 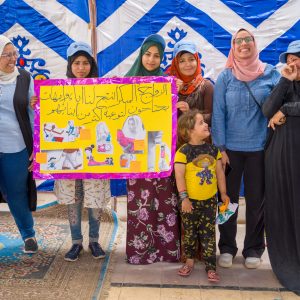 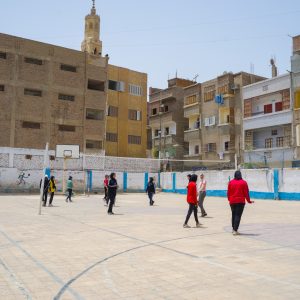 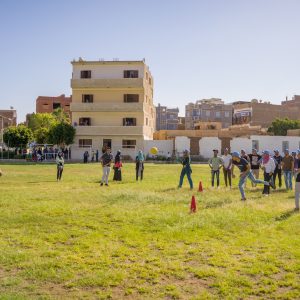 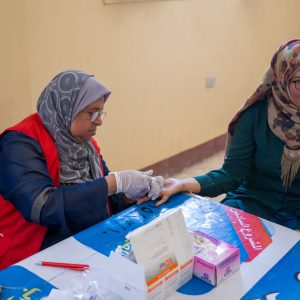 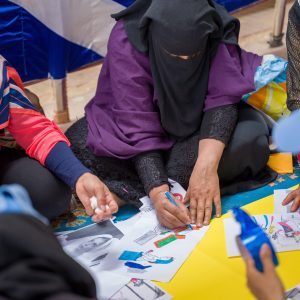 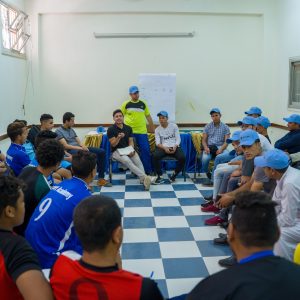 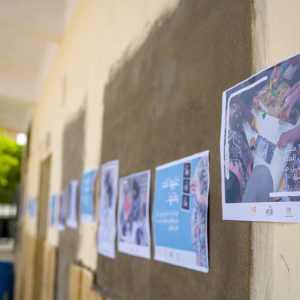 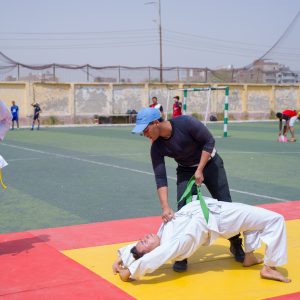 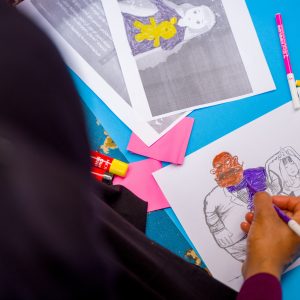 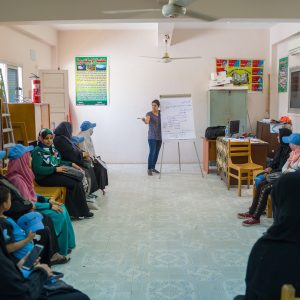 The Youth and Development Consultancy Institute-Etijah concluded the Population Clubs festival in Muhammadiyah, Assiut, Sohag and Qena with the participation of 1572 participants in the following youth centers (Al-Barjaya in Menia, Nassir in Assiut, Gerga, Sohag and Sidi Abdel Rahim Bagna).

The festival’s activities aimed to raise awareness of population issues. Various activities were organized during the day to raise awareness about the dangers of child marriage and FGM as well as the importance of Family Planning. The activities included sports such as: football, handball, basketball, table tennis, and boxing besides a range of technical workshops, a self-defense workshop “Wendo”, interactive educational sessions and extracurricular exercises. The activities were concluded with a performance by Nawah Theater Team called “Say Again with Museum of Humanity “.

Etijah is conducting these activities within the framework of the UNFPA’s plan to support the State Strategy for Population in order to activate the role of youth and raise their awareness of the population issues – in cooperation with the Ministry of Youth and Sports – Egypt. This year the project is completing the work for the establishment of new population clubs in different governorates in Egypt. In addition to that, the project will be organizing many events and activities to activate the clubs that have been established since 2015.